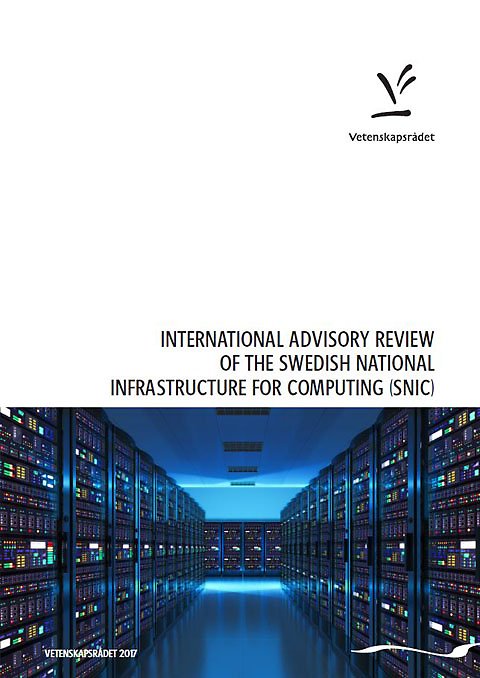 In 2015, the Swedish Research Council (SRC) initiated the implementation of a new model for prioritising and funding of national RIs, where the universities are given more responsibility not only for co-funding but also for prioritisation and governing of national RIs. The model has been developed by the SRC together with the ten major research universities, through a high-level reference group (URFI). One important purpose of this new scheme is to engage and involve the universities in supporting the RIs in order to achieve long-term sustainability.

The use of the Swedish National Infrastructure for Computing (SNIC) has increased dramatically over the past years. This has put SNIC under pressure to deliver services and user support to a diverse scientific community, as well as other RIs, with different requirements and demands on the available resources. To develop SNIC further, enabling it to meet the new challenges, RFI has asked SNIC and its host university – Uppsala University – to provide a strategic plan and budget, as a basis for the council’s next funding decision. This has been done in close collaboration with the URFI group. In order to support them in this process, and provide the SRC with advice on further steps to be taken, an advisory panel was recruited.

The main objective of the advisory panel was to provide an independent analysis of the preliminary strategic plan and budget. This report is the result of the panel’s work, and their comments and recommendations will be a valued and important contribution to the continued work of SRC, Uppsala University, URFI and SNIC.