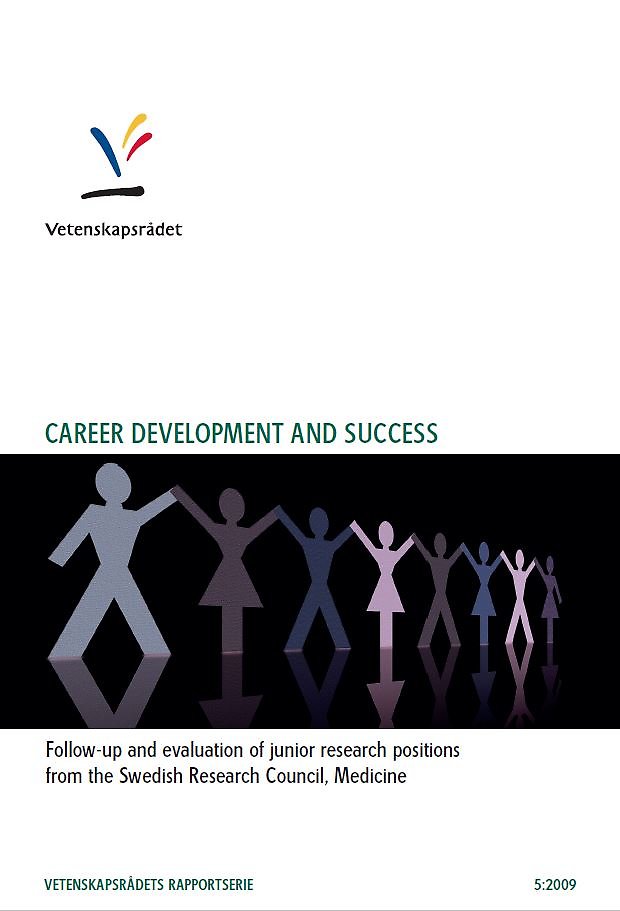 The Swedish Research Council’s investment in grants for employment as a research assistant in the medical research field has paid off. The researchers that received funding for their employment from the government authority in the middle or the end of the 1990s have achieved leading positions and advanced to lecturer or professor posts to a greater degree than other research teams investigated.

The study has looked at those who were granted employment via the Swedish Research Council’s Scientific Council for Medicine, those who applied but were not accepted and finally those who were given a corresponding position at their university or via another research funder. The study also covers underlying variables, such as gender and educational background.