How gender-equal is higher education? Women’s and men’s preconditions for conducting research 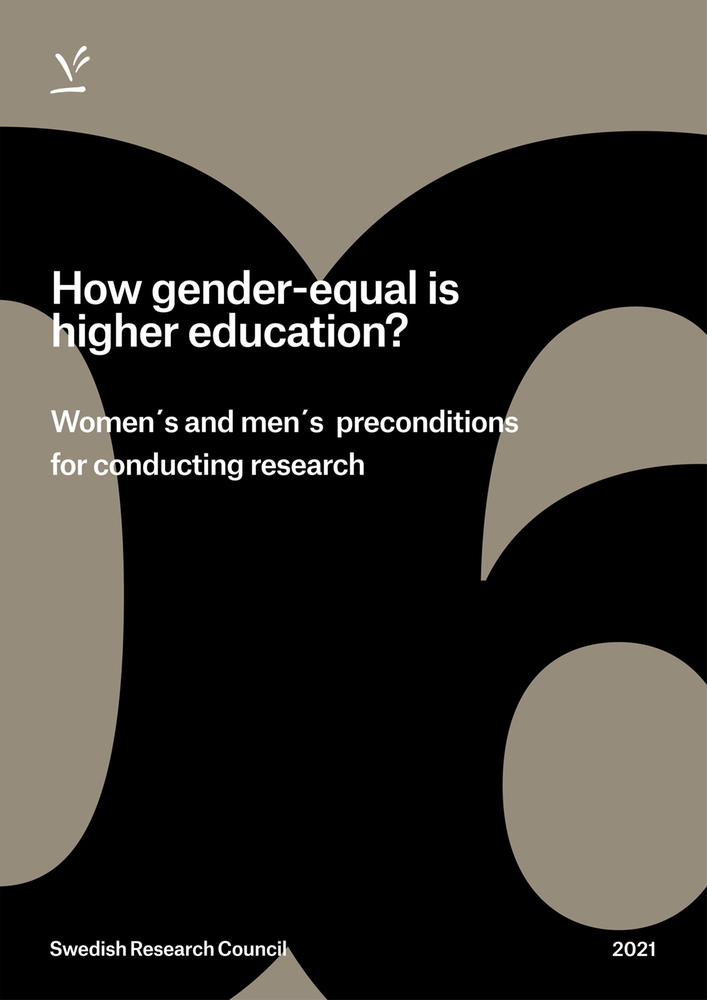 Do women and men have the same opportunities to advance and make a career in academia, and to conduct research in the Swedish higher education system of today? That is the question this study of gender equality examines. The focus of the study is on the women and men who were recently awarded PhDs. This stage is often referred to as a precarious time, with an unclear career system and insecure employment, where researchers are often dependent on external funding. The study is based on statistics, surveys and interviews conducted during 2020-2021.

The results show that, perhaps contrary to the beliefs of many, the careers of women and men generally develop quite similarly. Women and men tend to leave academia to the same extent, and many women today reach the pinnacle of the higher education system ­– a professorship. But women need more time than men to reach this level. The study points to two main reasons for this. One is that women, to a greater extent than men, are active in research fields that typically involve more teaching, which gives them less opportunity than men to accrue scientific merit. The other reason is that women generally meet more difficulties than men in the workplace, and to a higher extent bear witness of not being invited, seen, heard, read or referred to.

A lack of mentors and deficiencies in the work environment are other difficulties that women report more often than men do. In addition, women in all scientific areas reply that they have less time for conducting research than their male colleagues.