Following up and evaluating research in the area

The Scientific Council represents the Swedish Research Council and finances Swedish participation in several international collaborations, such as the Hera and Norface European research networks and the Joint Committee for Nordic Research Councils in the Humanities and Social Sciences (NOS-HS)

Composition of the Scientific Council

The Scientific Council for Humanities and Social Sciences consists of nine active researchers with a high level of scientific expertise. The members are elected by researchers at Swedish higher education institutions. The term of office is three years and members can be reelected for a further three years. 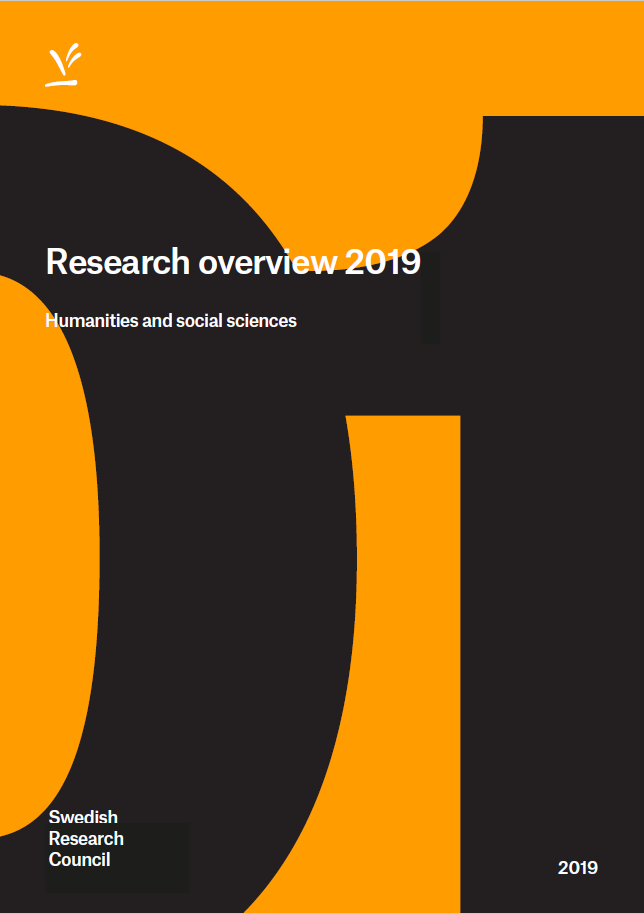