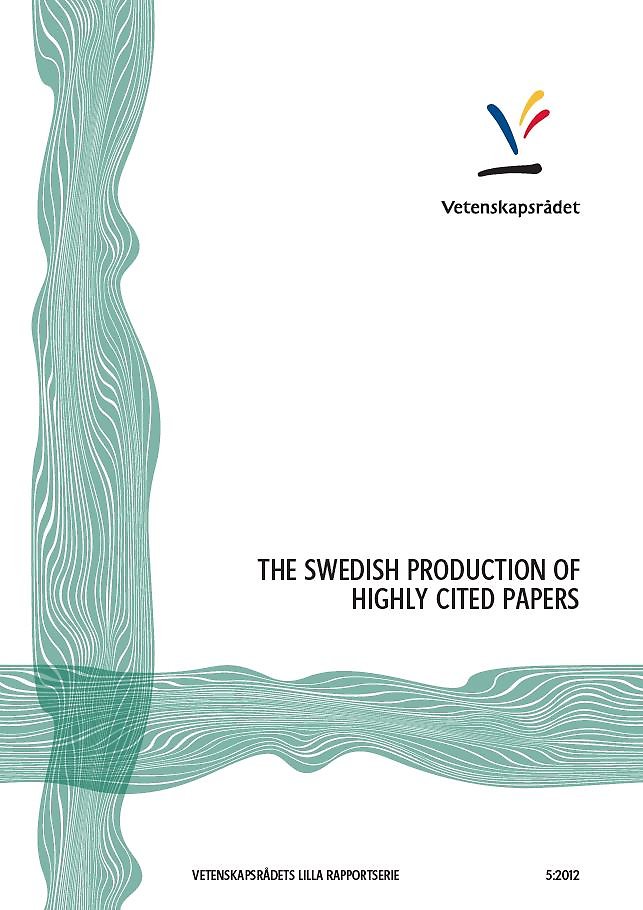 This report analyses how Swedish research stands in bibliometrical comparison with research in the four European countries of Switzerland, the Netherlands, Denmark and the UK, which have a higher average citation than Sweden, as well as Finland, which is number eight in Europe.

The report shows that the five countries being compared have performed better than Sweden in the past twenty years, both with respect to average citation and the production of highly cited publications. Explanations for this have been sought in achievements in different subjects, degrees of international cooperation, degrees of interdisciplinary research and publication in the most prominent journals, among other things. But the reason for citation of Swedish research not performing at par with the five countries being compared proves difficult to pick up on in bibliometrical statistics. The causes seem more likely to be on the “systematic level”.