She makes the invisible visible – in memory of Kerstin Hesselgren

In 1922 Kerstin Hesselgren became Sweden's first female MP. Each year, the Swedish Research Council issues a call for a Visiting Professorship established in her memory. This year's holder is Ann Phoenix, who will be active at Umeå University. 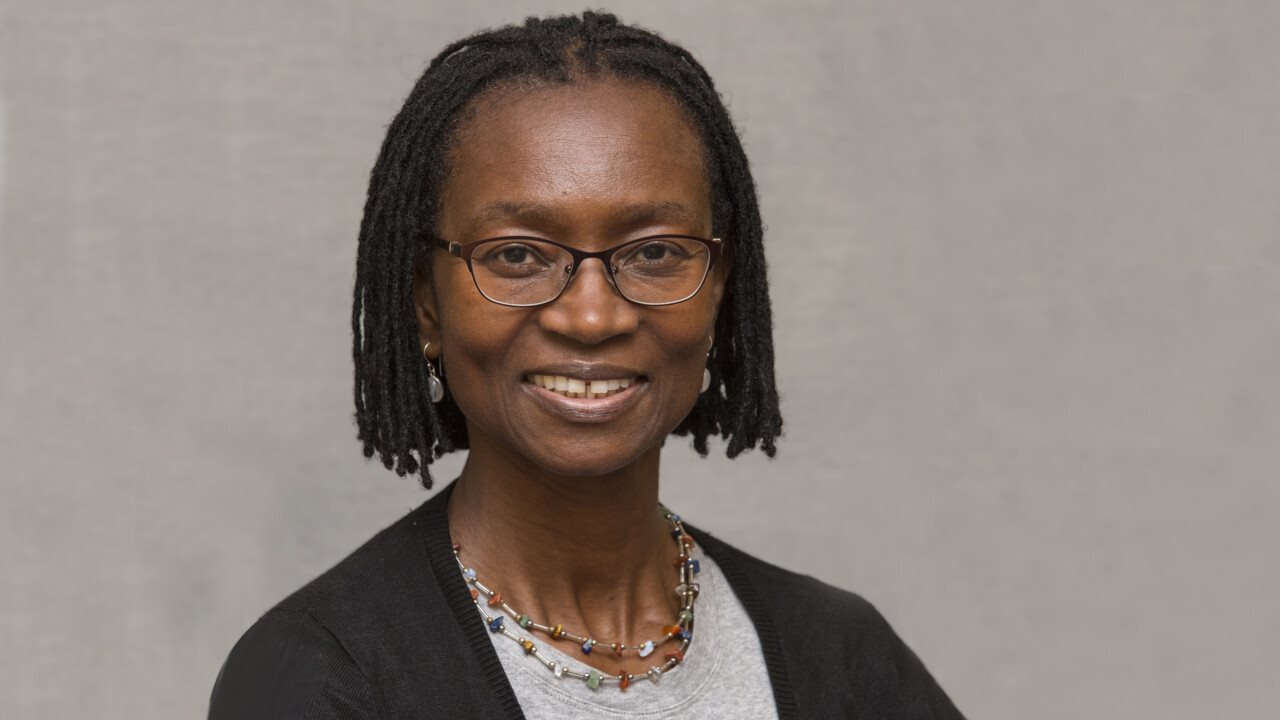 Ann Phoenix is Professor of Social Psychology at University College London, UK. During the professorship, she will work with gender and educational processes in society, GePS, at Umeå University, developing research, networks and teaching on ‘norm criticality’.

–It is an honour to be the recipient of this high-status professorship, because Kerstin Hesselgren was a pioneer in promoting gender equality, Ann Phoenix tells us.

–Together with the Umeå Centre for Gender Studies, UCGS, I will focus on making visible the power structures and privileges that are produced through normative thinking in society.

Ann Phoenix work addresses grand challenges, such as global health, sustainable cities, intercultural interaction and human well-being. For example, she has done collaborative research on how families and young people think about environment and climate change. She also co-directed a government-funded Childhood Wellbeing Research Centre and has done research on masculinities, ethnicities and new times.

–Much of my work is concerned with ‘intercultural interaction’ and human wellbeing, says Ann Phoenix. And my work for the Kerstin Hesselgren professorship will equally develop cross-disciplinary collaborations to address pressing societal concerns.

Ann Phoenix hopes her research will contribute to a better future society. For her, this means understanding and negotiating the past and present to get a picture of anticipated futures.

–My work seeks to understand meanings from the perspectives of people themselves and to analyse those in context with a social justice aim in view, she explains. Making visible what is hidden or invisible because it is taken for granted, in itself allows visions of change that enhance possible change. This is central to the ‘norm-critical’ perspective that underpins the Kerstin Hesselgren Visiting Professorship.

Kerstin Hesselgren (1872-1962) was Sweden´s first female member of the Riksdag and won recognition for her expertise in social policy and women’s rights, as a pioneer within the women’s movement and for her commitment to international peace. She was also the first female member of the International Labour Organization and Sweden’s first delegate to the League of Nations.

In 1987 the Swedish Riksdag established a Visiting Professorship in her memory. Each year, the Swedish Research Council issues a call for the Professorship, and universities apply by nominating internationally prominent researchers within social sciences, humanities, theology or law.

Kerstin Hesselgren was one of five women in the Fogelstad group formed in 1921. Among other things the group founded the Fogelstad citizen school for women.