The importance of the environment in spreading antibiotic resistance is underestimated

Since 2016, Joakim Larsson has headed the Centre for Antibiotic Resistance Research (CARe) at the University of Gothenburg. Here, he and his colleagues are studying antibiotics resistance in a broad perspective, from fundamental molecular mechanisms to international policy.

“My own group researches the role of the environment in the emergence and spread of resistance in clinically relevant bacteria, and in particular the importance of antibiotics in the environment to the development of resistance. We also study how sewage analysis can complement classic clinical resistance monitoring,” says Joakim Larsson.

The importance of the environment as a source of new resistance genes is probably underestimated, he thinks.

“In the light of decades of failed attempts at developing genuinely new antibiotics, we must now work incredibly hard to limit the spread and emergence of new resistance in many different ways. One option that I think can be developed is to generate resistance monitoring data in many poor countries through resource-efficient sewage analysis.”

Joakim Larsson has recently been elected as scientific adviser to the Joint Programming Initiative on Antimicrobial Resistance (JPIAMR), which coordinates international research into antibiotic resistance. The task involves taking part in and advising on various activities, such as the calls that the 28 member countries issue jointly each year.

He is happy to have this position of trust.

“I hope to complement the broad expertise that exists among the other members. Ever since I was recruited as a postdoc by Håkan Billig, who was then Secretary General for Medicine (since 2010, the area is known as ‘Medicine and Health’. Håkan Billig left the position as secretary general in 2009) at the Swedish Research Council, I have been interested in research funding and quality aspects. This might be of benefit now.” 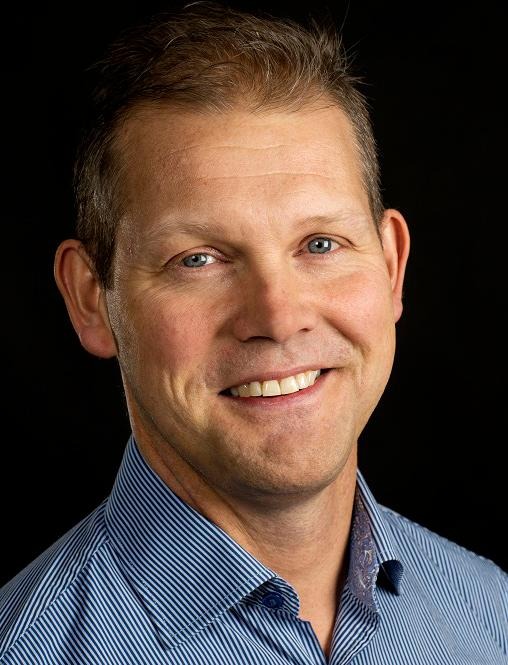 What is your most hopeful scenario in terms of antibiotic resistance, and how could we find our way there?

“What has produced the biggest pay-off in recent decades is not pharmaceutical development, but dedicated work to limit the emergence and spread of resistance. I believe that increasing such efforts in various ways in low and middle income countries is central to limiting future problems for us as well. In the long term, I think we can only “solve” the resistance issue if we think up a completely new and different concept for how antibiotics work.”

Joakim Larsson and his colleague Carl-Fredrik Flach recently published an article on antibiotic resistance in the environment in the journal Nature Reviews Microbiology.

Read the article from 4 November, 2021: Antibiotic resistance in the environment

Read more about the national research program within antibiotic resistance

Currently, JPIAMR has 28 member countries from four continents, and more than half of them are G20 countries.

JPIAMR has, since its start in 2011, funded more than 118 research projects and research networks with more than 100 million EUR in total funding. To date, 1289 researchers in 71 countries have participated in research funded through JPIAMR.