Work and study at home with the help of Sunet

The Government’s recommendations about remote teaching and remote working means that many more people than usual will be using Sunet’s network and IT services. Sunet is therefore expanding to allow for the increased load.

Sweden’s higher education institutions, museums and other organisations linked to research and higher education will have internet connection via Sunet’s network. Many are also using IT services from Sunet.

The new recommendations from the Government about remote teaching and working from home as from 18 March will entail increased load on these IT services. But Maria Häll, department manager for Sunet at the Swedish Research Council, thinks that both the network and the IT services will cope with the pressure.

“This is exactly what Sunet is built for – coping with a large load throughout the country. During the current emergency, we are working extra hard to service the whole higher education sector in Sweden,” says Maria Häll.

One way of coping with the increased load is that Sunet, with the help of Nordunet, has now quickly put in place a solution that allows 120 000 users to be on Zoom simultaneously in the Nordic countries.

“A possible bottleneck in remote teaching could, on the other hand, be the student’s linkup to the internet in their homes. That part is outside the control of Sunet, and if problems arise there, then students will have to contact their internet suppliers,” says Maria Häll. 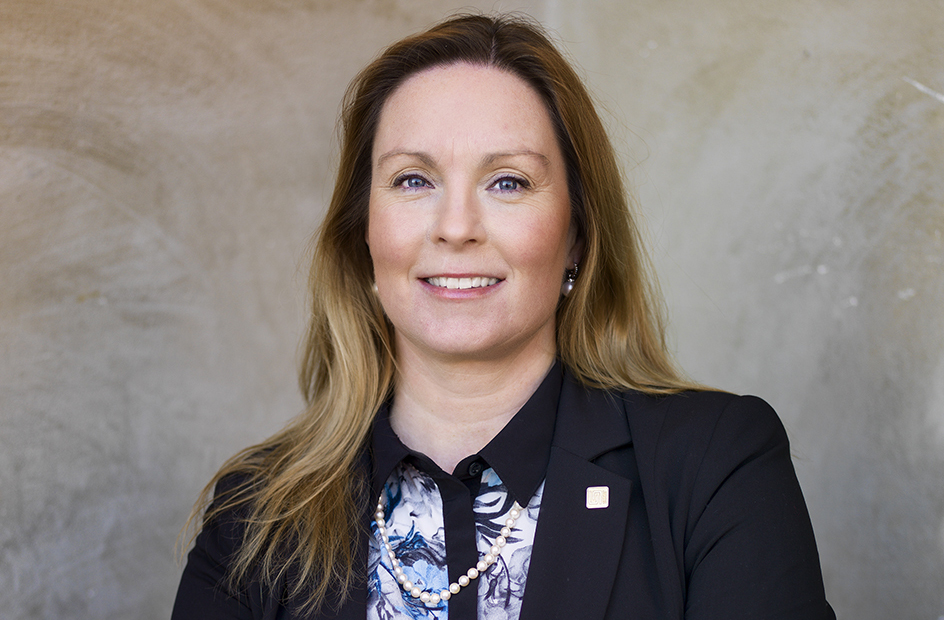