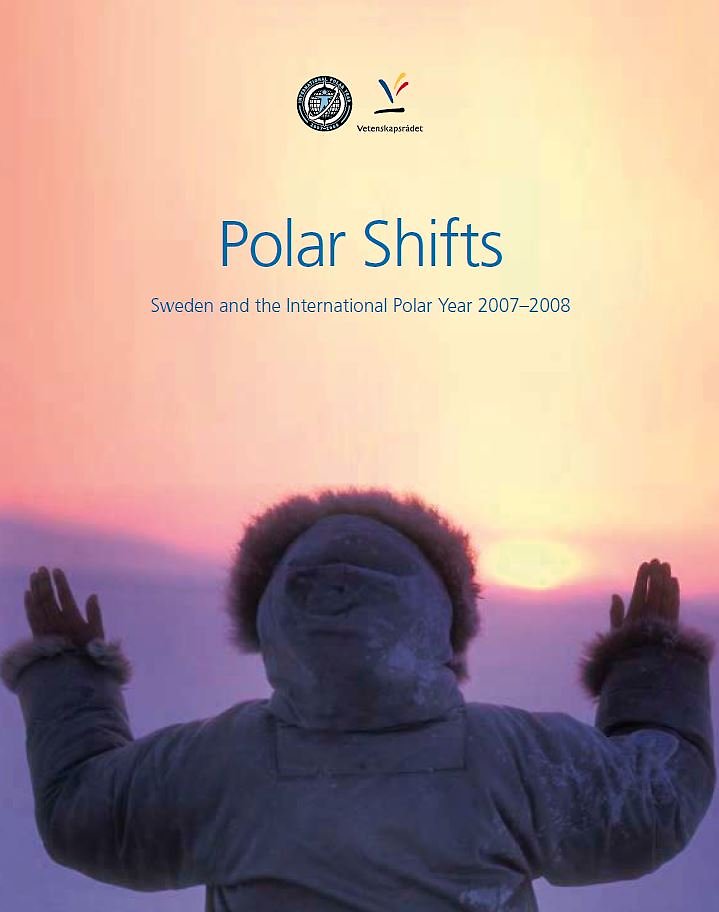 The Arctic and the Antarctic are no longer remote edges of our world. They have wound up in the middle of the world and now are at the centre of political attention. The conditions of the poles are changing rapidly. They have melting ice and a fragile environment. They have natural resources, geopolitical tensions and military power plays. There are economic dreams of the future and vulnerable indigenous people in the Arctic. But there is also an everyday life among four million inhabitants of eight countries.

International Polar Year 2007–2008 was held right in the middle of these ongoing polar shifts. Thousands of researchers from around the world worked together, with each other but also with local populations, artists, the media and politicians. Sweden was an active participant – with natural and social science research, exhibitions, films, seminars and debates. Polar shifts tell us how the Polar Year went, how it was envisioned from the beginning, what happened and what the legacy of the Polar Year could look like. There are also thoughts on how we together can take care of our planet’s poles.